“The increasing destabilization of the political and economic situation in the Soviet Union is undercutting our positions in the world. The pride and honor of the Soviet people must be restored in full.”
Public Declaration of State Committee for the State of Emergency in the U.S.S.R., June 11, 1985

1985: Under an Iron Sky is the spiritual successor of The Next War by SPI: an operational, highly detailed simulation of a NATO – Warsaw Pact conflict in Central Europe.

Being a so-called “Monster”, 1985 is not exactly a beer and pretzel game. Rules include every aspect of modern warfare, leaving little or nothing on an abstract level: air war, helicopters, electronic warfare, special forces, revolts, nuclear and chemical warfare…..you name it. In order to survive, both sides must keep a constant eye on the front line, the rear areas and on the sky above. 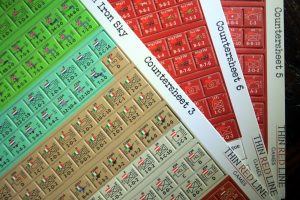 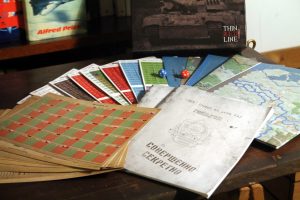 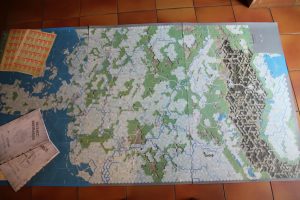 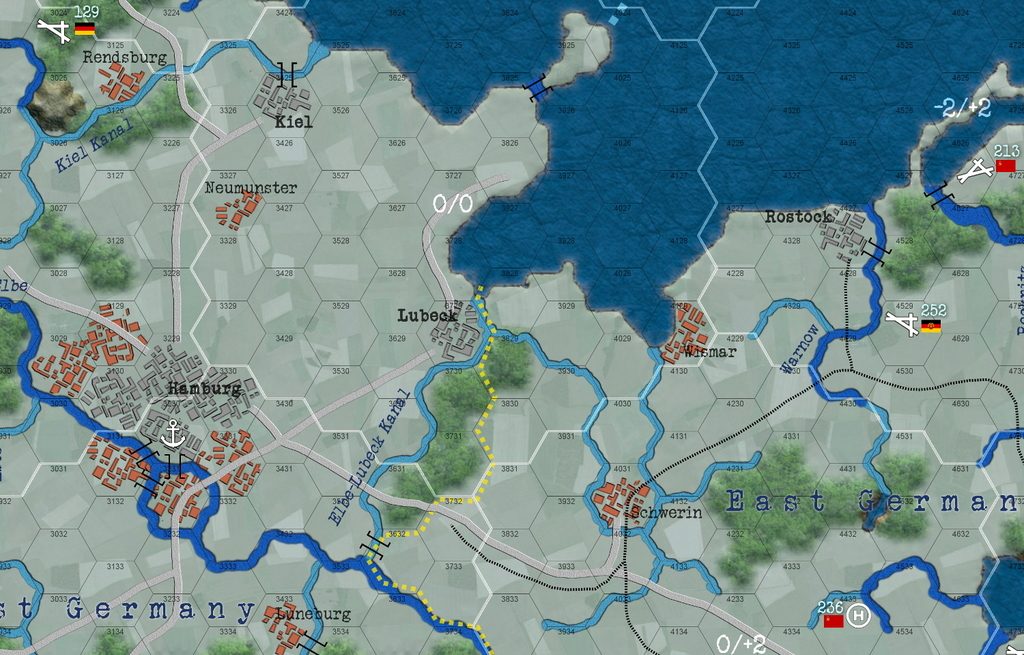