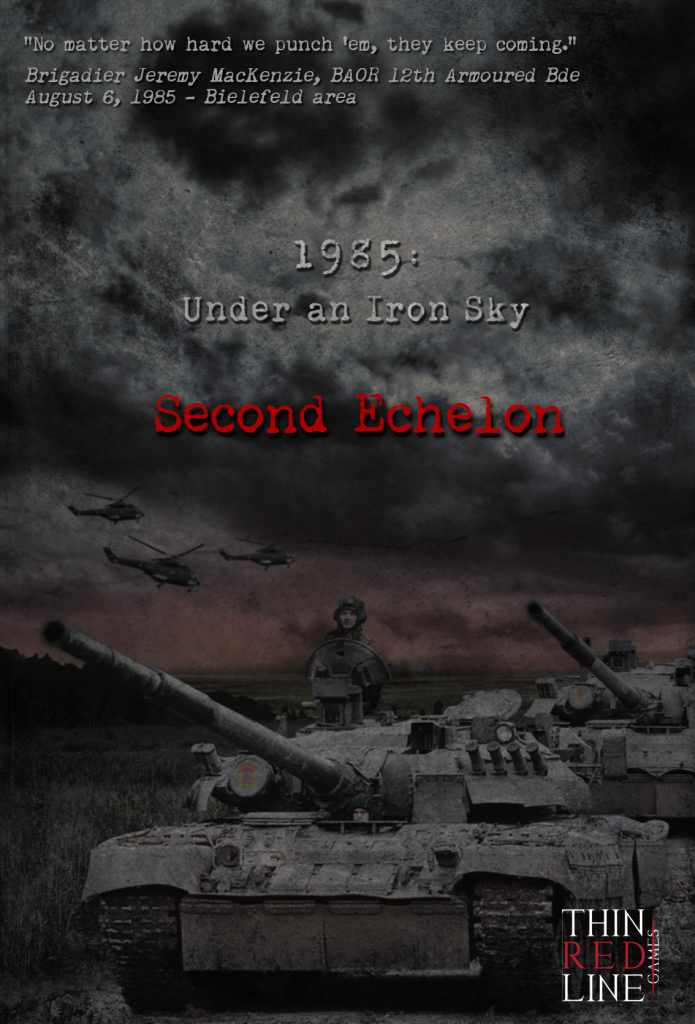 “Send him in” hissed the feminine, surprisingly soft-spoken, sibilant voice of the enfant-terrible of the KGB’s Special Branch, Major Eleonora Olivares. With not a word spoken between them, the four minions opened the door, shoved the Colonel in, and then slammed it shut like the lid of a casket, leaving the Colonel alone with his Doom.

Spoken quietly, like the whisper of poison, the voice of Major Olivares compelled instant obedience. As if he had been shot, the Colonel collapsed into the chair in front of the desk. Major Olivares did not move at first but just stared at the Colonel with the coal black, burning eyes of the fanatic, inspecting her subject like she would a rodent who she had cornered and was contemplating how best to terminate.

The Major, despite her high rank, was young, mid-to-late 20s, no more. In spite of her youth, legends had already grown around her like weeds in a graveyard. Not since Beria had the KGB known such a terror in one person. How she had risen so far, so fast, had been the subject of numerous Party rumors, each one darker, more lurid, and more sinister than the last. Of course, most Party rumors were false, put out by the individual to terrify his opponents and enemies. With Major Olivares, the false rumors were put out to cover up the even more horrific true ones.