NATO vs Warsaw Pact at the Fulda Gap, 1985.
In Stock only in US and Canada! 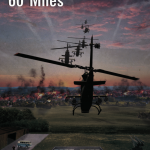 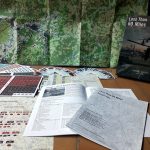 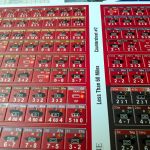 Moreover, this is (hopefully) the first module of the C3 Series, covering the whole NATO – Warsaw Pact conflict in Central Europe. Yes, the idea is to have the whole Central Front playable in a gigantic, unmanageable, mind-blowing campaign.

Be the first to review “Less Than 60 Miles” Cancel reply