The Dogs of War (France POMCUS)

The 1985 Warsaw Pact offensive in the BAOR sector. 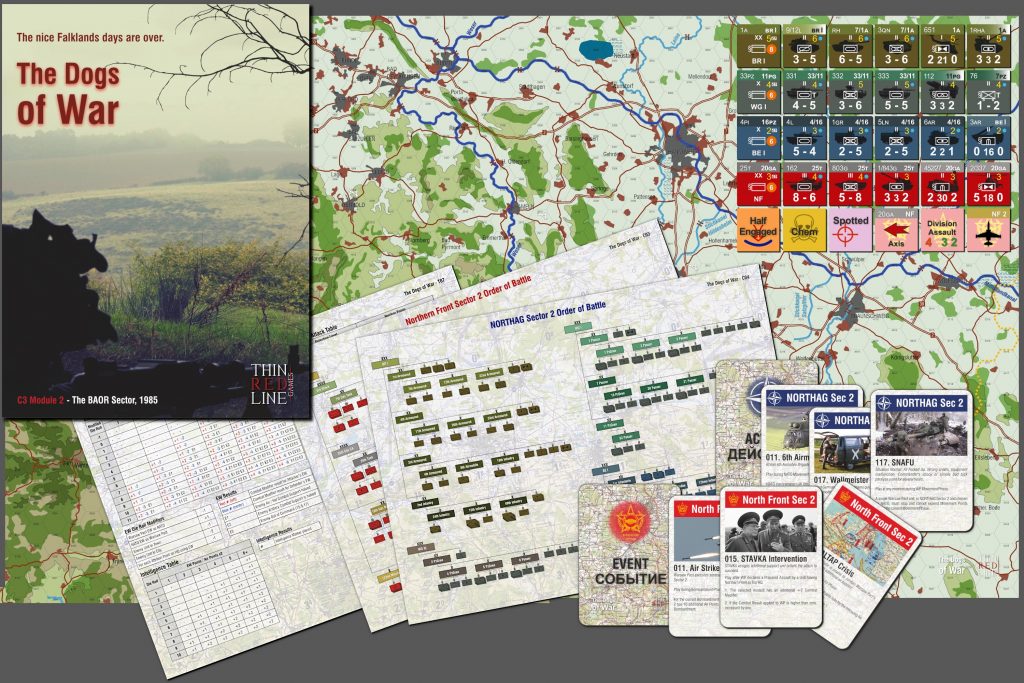 86.5 Euros (VAT included where applicable).
NOTE: This equipment is shipped from Europe. CONUS and Canada should expect higher than usual shipping costs due to Soviet activity in North Atlantic.