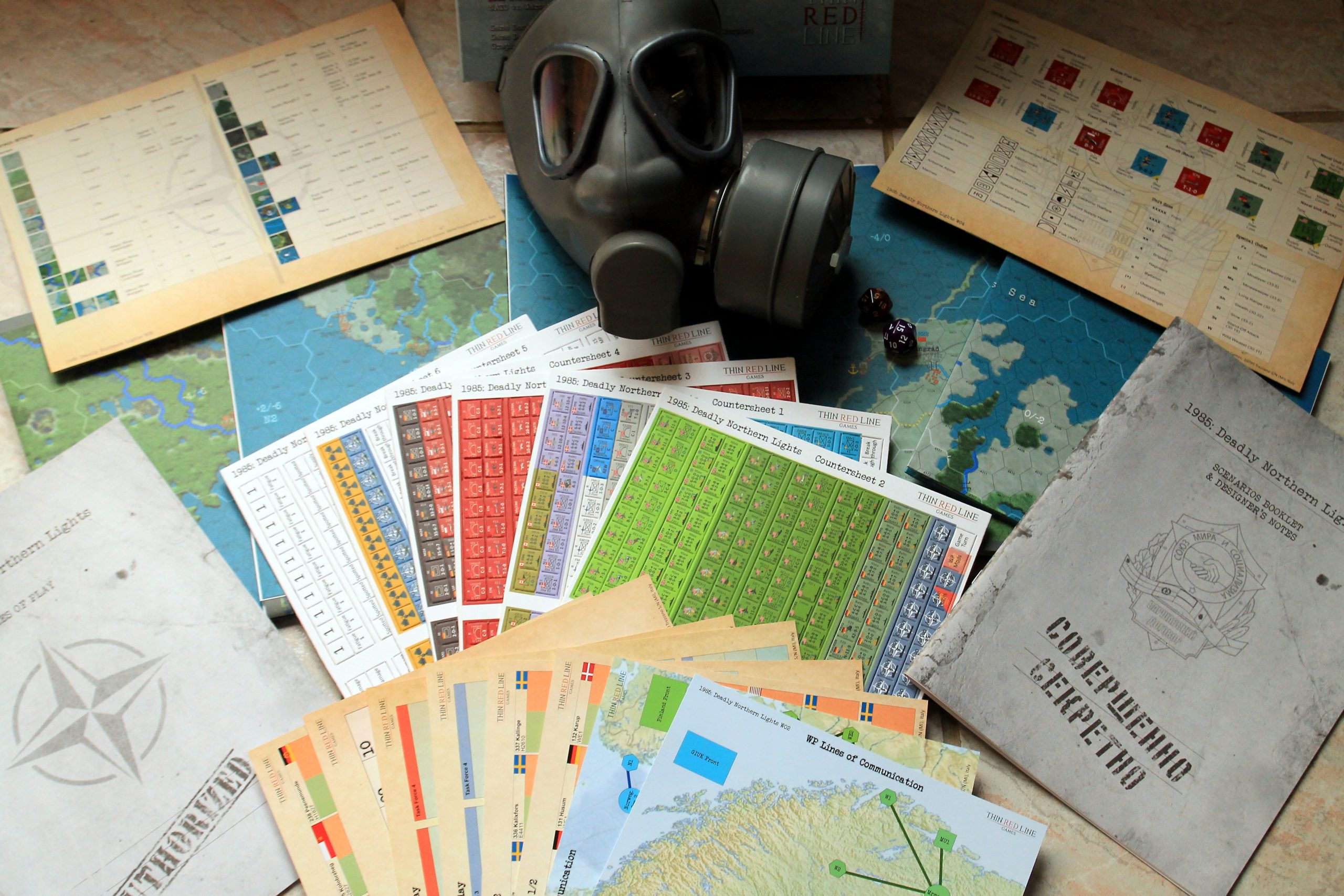 1985: Deadly Northern Lights is now available! Proceed to the product page before the new Soviet Military Directorate censors it.

1985: Under an Iron Sky rules have been updated with new options and some subtle changes taken from 1985: Deadly Northern Lights…..Get them at the links below!

Troops are now being loaded into their assigned Box….the struggle for Northern Europe is about to begin.
Find out more details on the official 1985: Deadly Northern Lights page.

No matter if you’re AFNORTH Commander or Soviet Chief of the General Staff, better prepare for the upcoming showdown.

Part Two of the Designers’ Notes for 1985: Deadly Northern Lights are now available in exclusive on Big Board Gaming!

After a long internal discussion, SACEUR finally authorized the public release of the Scenarios Booklet for
1985: Under an Iron Sky! Hopefully, this will help to understand one of the most dramatic events in the history of humanity: The Third World War in Central Europe.

As an open conflict between NATO and Warsaw Pact seems unavoidable, better prepare yourself and read the first part of 1985: Deadly Northern Lights Designer’s Notes, now available exclusively on Big Board Gaming! A big thanks to Kev Sharp for his support!

Thanks to Grognard Emeritus Umberto Colapicchioni, we now have a 1985: Under An Iron Sky rulebook using the old, beloved SPI format!

Perfect for a trip back in time 🙂

Orders of Battle and Rules additions are getting ready, and Maps production print is going to start. According to internal sources, Joint Chiefs of Staff raised DEFCON Level to 3 today at 1110 CET.

Read a complete briefing at this link. 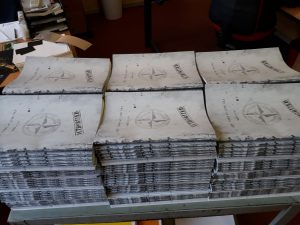 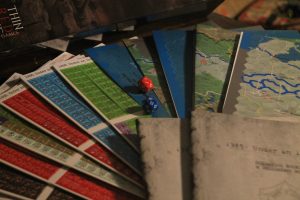 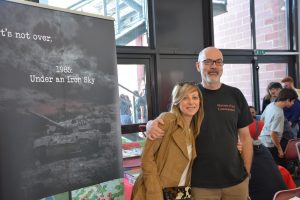 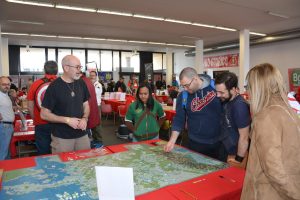